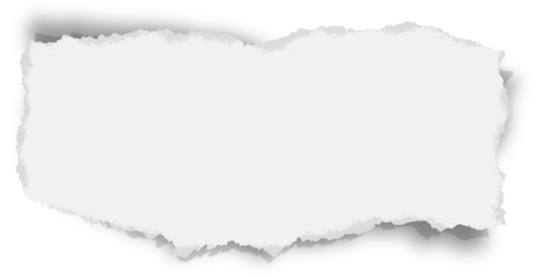 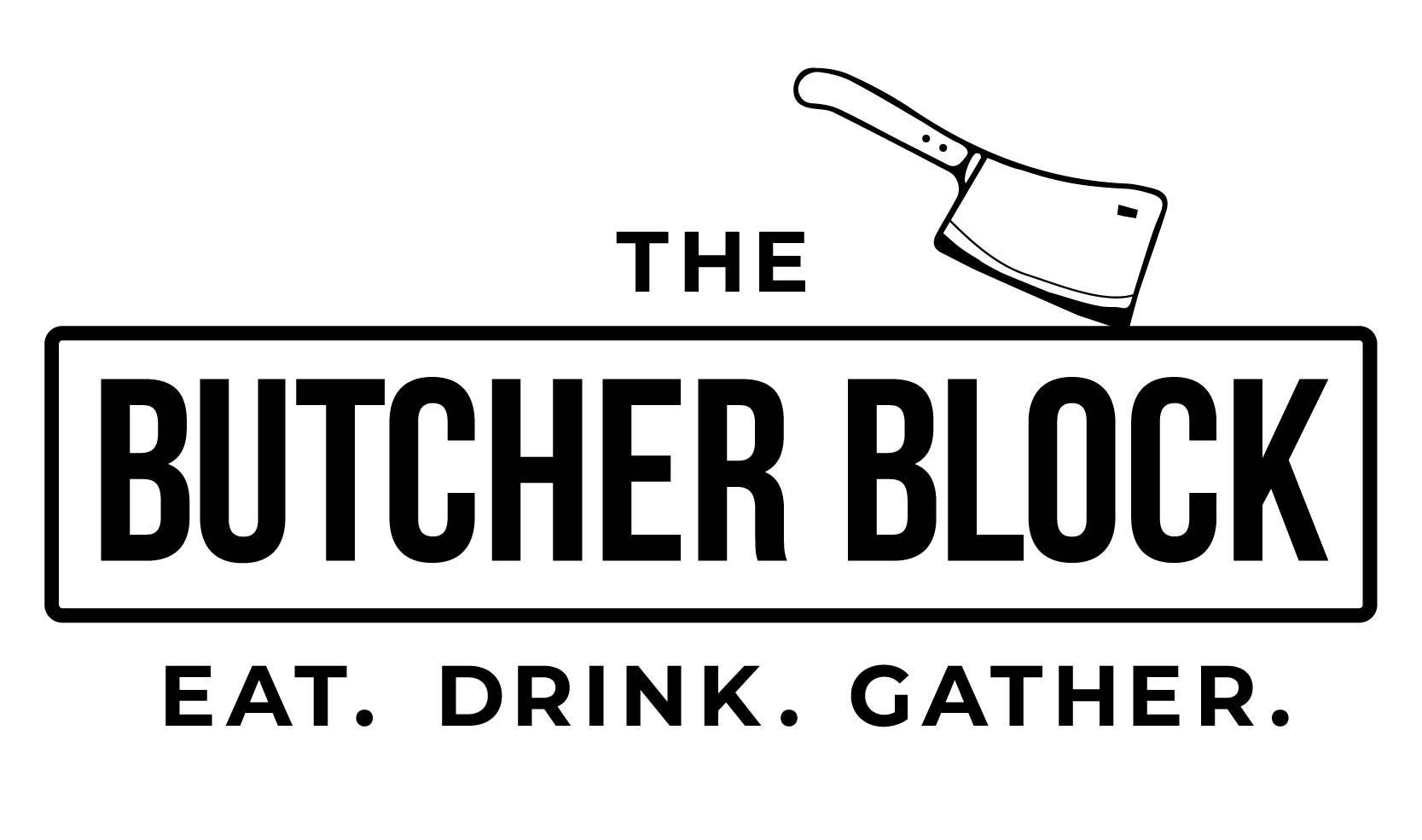 A new London restaurant is open and hoping to attract customers over from Columbus.

The Butcher Block, a newly built restaurant at 2280 State Route 56 SW takes a two-prong approach aiming to appeal both to those craving an upscale experience and folks wanting a casual burger and beer.

“I live in London. It’s 32 minutes for me to (John Glenn Columbus International Airport) and 18 minutes to the Short North,” owner Paul Gross previously told Columbus Business First. “I believe we can get people to come out here.”

He particularly wants to target customers on the western edge of Franklin County, in areas like Dublin, Hilliard and Grove City.

The Butcher Block is an 8,500-square-foot space seating around 420 between its dining room, bar, two event spaces and two patios including a second floor one. Both patios also will have bars.

Gross said he saw a need for a more upscale option in the London area, but also wanted a casual, bar atmosphere for part of the space as well. The venue is two minutes from the Madison County Fairgrounds, which Gross thinks will bring in business from the array of events that regularly occur there.

The more upscale menu includes a trio of steaks available in a pair of special preparations, pork chops, fish, shrimp cocktail and other steakhouse staples.

The causal side of the business includes burgers, salads, a BLT and a Chicago-style hot dog among the options.

The restaurant is part of a larger development Gross is working on that includes 127 units of senior housing and other amenities.

Gross’ business plan includes giving 50% of profits back to his workers, a pitch he said has worked in attracting staff.

The business is at 55 workers with a goal of 65 to operate at full hours, seven days a week. It currently is not open Sunday, but those hours will be added when staffing allows.

Whether it’s date night, family celebration time, or you just need that Friday night table to catch the game with friends, we’ll save you a seat at Butcher Block. Call ahead or schedule online to never miss out on the fun! For large parties, we recommend making reservations at least one week in advance.